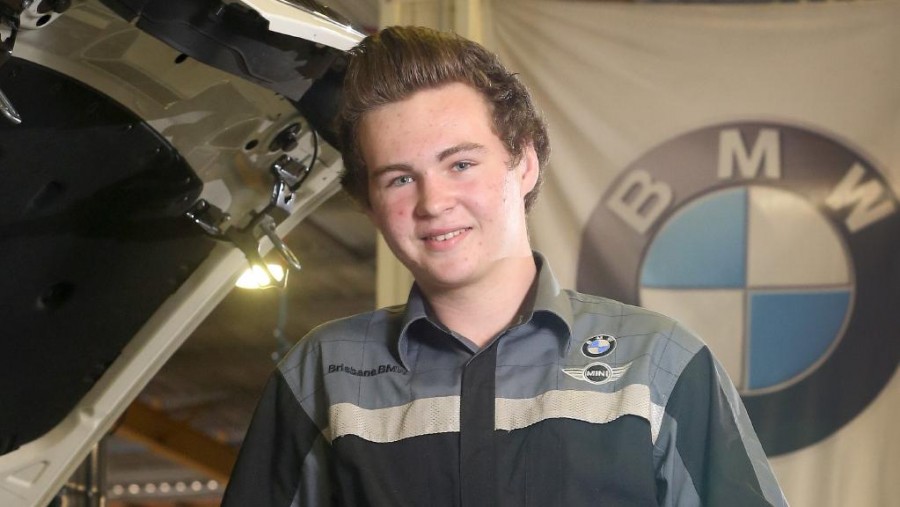 HIGH school drop outs are at least three times more likely to be disengaged from work or study as young adults.

As part of News Corp’s 5000 jobs in 50 days campaign, students thinking of quitting school are urged to consider vocation-focused options such as school-based apprenticeships, technical colleges and trade subjects in mainstream schools so they can pursue learning they enjoy while also working towards their senior schooling certificate.

Figures from the Australian Bureau of Statistics’ Education and Work report revealed even if the student did not finish their trade or traineeship after high school, their career prospects improved just for reaching Year 12.

“Electrotechnology and engineering trades rely on a high level of maths and science ability and therefore Year 12 completion is very important,” he said.

“This importance is also being realised more and more in the construction trades.”

Mr Kelly said at technical colleges students spent one to two days a week on their certificate II level pre-vocational program and the rest of their time on trade-relevant subjects including maths, English and science.

“(Students) can complete up to the first full-year of their apprenticeship while completing Year 12,” he said.

“(Often they) can still gain an ATAR however it is important to realise that an ATAR is only one way pathway to university. Traineeships, apprenticeships and TAFE courses are also valid.”

About 118,600 students aged 15 to 19 were undertaking vocational education and training as part of their school studies last year — about half in a school-based apprenticeship or traineeship.

and interests were early on.

“It can be a really sensible way to transition from school to the workforce, and can often give high school graduates an edge as they’ve built transferable skills, have real world experience and can demonstrate their ambition to future employers,” he said.

He said the decision to finish high school was easy once he reached Year 11 and saw how close it was.

“I knew it would be such a great thing to add to my resume. I wanted that piece of paper after all those years at school,” he said.

“I’ve been able to keep on track with both my studies and my work relatively easily by keeping my eye on where I’m headed.”

Article reproduced from the Herald Sun with permission