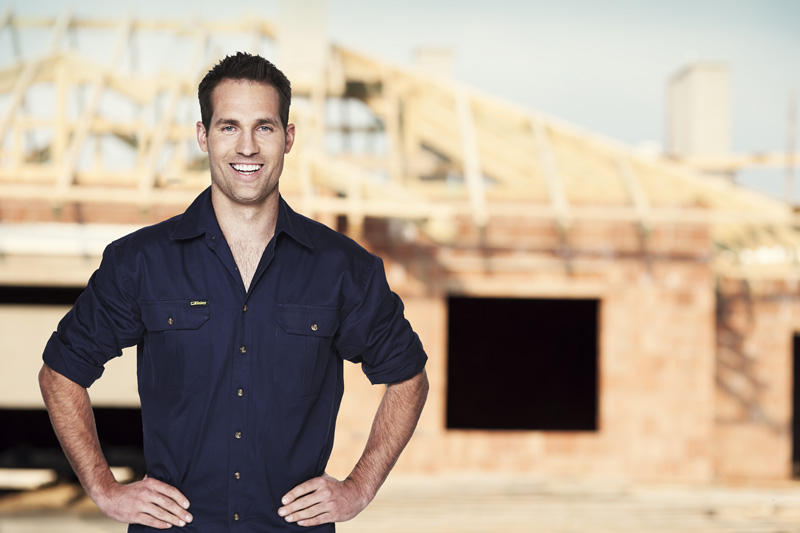 “Finishing an apprenticeship really shaped my future. It was the first step in my career, and it gave me the confidence to take the next step, to go out on my own for a while. Having that foundation and confidence is so important, because once you are on your own, you really learn more and you need to do so quickly,” says Dan.

Never interested in being stuck in an office all day, Dan believes there’s nothing more exciting than starting on a new job and watching it transform. “Especially when you are renovating or in a new estate, you look back at the end of the day and walk away feeling good about what you’ve done that day. There’s a lot of job satisfaction in building, and I love being able to drive through new suburbs and point at houses, and say “see that house, I did that!”

Starting an apprenticeship gave Dan the foundations to develop a long lasting career. Even if he chooses to move on from the tools, he will always have that skill set to fall back on. After his carpentry apprenticeship, Dan sub-contracted for a year, which was a real shock – “I went out on my own, and realised how much I had to learn. I thought I knew it all!” He then did some maintenance work, where he learnt a lot from a lot of different jobs. “Then I did shop fitting which was so different from anything I’d ever done, but it really taught me about finishing and built up my confidence.”

Since appearing on The Block, Dan became a certified builder, and is working as a site manager on big projects and contracts. “I love what I do and I always knew what I wanted, so I focused on the end and knew my apprenticeship was just the first step.”

Or, start your career with an apprenticeship, just like Dan >