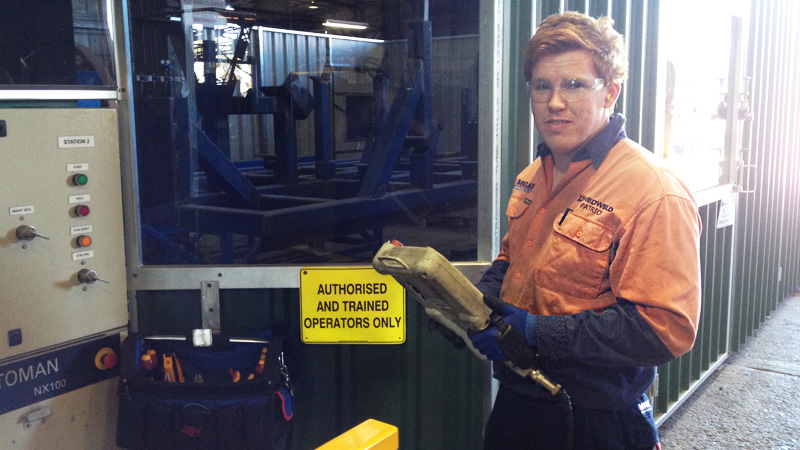 During his time with Hedweld, Patrick excelled in his capacity as an electrical apprentice, commended as an excellent, innovative and safety conscious tradesperson. When Patrick joined Hedweld as a first year apprentice, all of their electrical work was outsourced, which meant he was involved in creating the electrical workshop from the ground up. This exceptional opportunity included the design layout of the workshop, as well as the implementation of safety procedures to ensure the workshop is compliant.

During his time as an apprentice, Pat designed and implemented a number of time saving and innovative tools to the workshop. One such example, Pat found the wiring of Hedweld’s first generation electric ladder control module difficult and time consuming. Pat designed and fabricated a wiring jig that made wiring the module easier and halved manufacturing time. 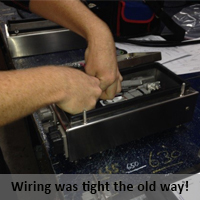 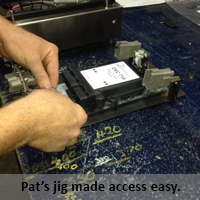 Working in the manufacturing industry, it’s important for workers to be constantly on the lookout for innovative improvements, that are quicker, cheaper and smarter, as well as utilising modern technology and improving the overall appearance of the product. Pat achieved this when spearheading a project to make Hedweld’s Trilift machine harnesses IP67 weather rated. This rating means the devices are resistant against water ingress to a maximum of 1 metre of water for up to 30 minutes, as well as protected against dust ingress. Pat achieved the IP67 rating by sourcing Deutsch plugs with Harnessflex adaptors from the USA, and using fingered glue lined heatshrink breakouts. The harnesses are not only an Australian first, but may soon become an industry standard worldwide. 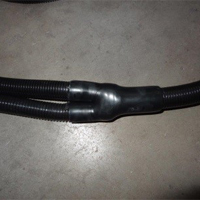 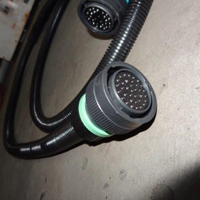 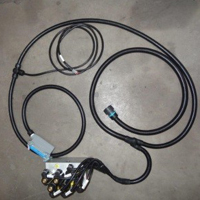 Pat is an exceptional example of what an apprentice can do with electrical background. Having now completed his apprenticeship, Pat is working as a qualified tradesman with Hedweld Engineering and continuing to kick goals. Pat was also awarded the Outstanding Achievement (Apprentice) Award at the 2015 MIGAS Awards Night.

Electricians are in demand, appearing on the National Skills Needs List, and can be well paid. As Australia continues to experience a population boom, so does our demand for electricity, electronics and new technologies for both commercial and residential use. See where a career in electrotechnology can take you.

Learn more about electrotechnology apprenticeships in our Career Information Centre >

Already convinced? Take a look through our current electrical vacancies to start your career in this rewarding trade >