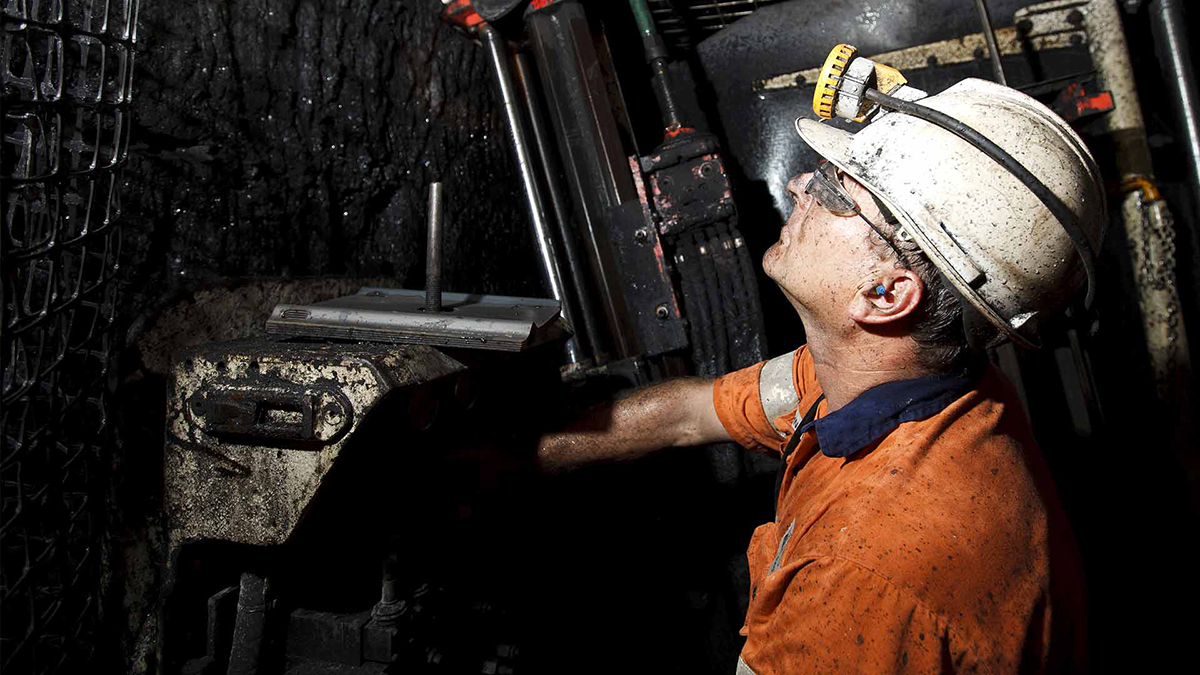 Anglo American has partnered with MIGAS Apprentices and Trainees to launch the 2019 apprenticeship program for their Capcoal Operations near Middlemount, with more than 550 applications received for the six underground apprenticeships since opening.

Commencing in January, the apprentices will work at one of Anglo American’s Capcoal mines, situated in Central Queensland’s town of Middlemount, approximately three hours’ drive south west of Mackay.

MIGAS CEO Craig Westwood, a former Fitter and Turner himself, acknowledged that an apprenticeship is just the start of a successful career and it doesn’t stop once you get trade qualified.

“These roles are one of the most exciting and rewarding in Queensland,” said Mr Westwood.

“An apprenticeship in the mining industry not only offers the opportunity for a thriving trade career, it can open the doors to a variety of challenging business and leadership positions, and I’m an example of that.”

“Those who complete an apprenticeship with Anglo American will develop skills which makes them highly valuable to employers all over the country."

Inspiring Women to take on trades

Inspiring Women to take on trades