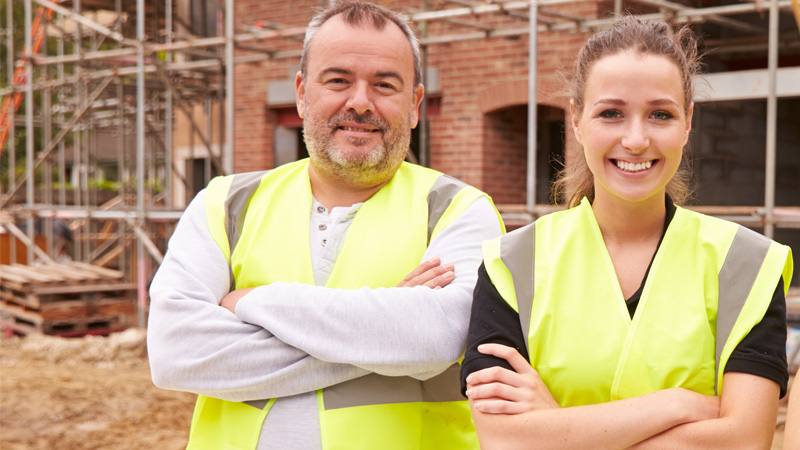 Encouraging women to consider traditional trade careers and take up Australian Apprenticeships should be a priority for all Australian businesses, but especially small and medium enterprises.

A report recently released by the NSW government has revealed that despite equality laws, and a noted increase in the numbers of women in the most male dominated workplaces, they’re still very much considered the minority. Worse, many women cite discrimination and harassment as their reasons for leaving their apprenticeships, and the trade sector in general.

However, it is not simply employers contributing to the gender gap in traditional trades. Trade based workplaces are still largely considered ‘boys clubs’, and women who are determined to enter the traditional trade sector consider themselves to be different from their female friends and colleagues. There is an agreement between employers and apprentices that there are those who are ‘made for a trade’, and those aptitudes are shared characteristics between tradesmen and tradeswomen. A combination of gender stereotyping and a lack of emphasis on alternate pathways during school is preventing suitable female candidates from considering trade pathways.

Attitudinal shifts from all involved stakeholders are required to encourage women with the accepted characteristics toward traditional trade areas. This includes parents who may be inclined to encourage their daughters into white collar roles, as well as employers who believe there’s no place for women in the trades.

Not only will encouraging women to consider non-traditional career paths help to bridge existing wage gaps and broaden the economic opportunities open to them, there is also the potential it will challenge stereotypes and change gender relationships.

We also encourage women who may not have considered a trade career before to browse your options or talk to us about where a trade could take you. MIGAS are an equal opportunity employer, with a proven track record for mentoring and supporting women in trades. If you're interested in completing an apprenticeship, browse our current jobs or contact your local office.