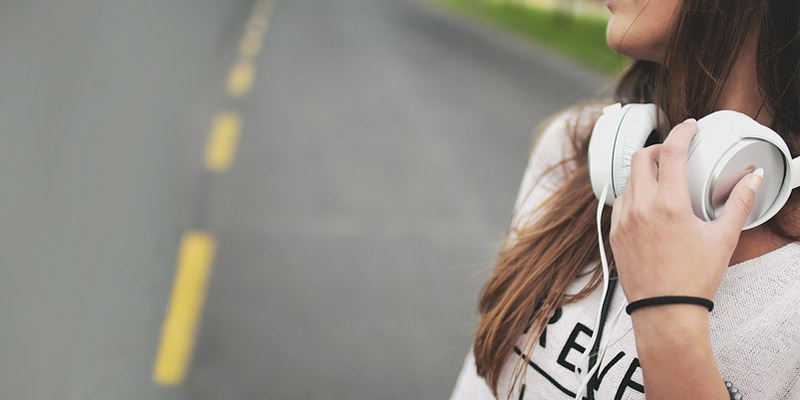 As we approach the end of the school year, thousands of school leavers are making tough decisions about their careers, which may include the decision to enrol at university or to take up a trade qualification.

Unfortunately, despite industry trends indicating the need for more people to take up trade training, the vast majority will still go on to university. While this is partly due to disinterest in traditional trades, there is also a responsibility for schools and employers to better educate students about alternate career pathways.

At times like these, it’s important to keep in mind that despite more than 190,000 young Australians embarking on vocational education every year, Australia is still facing severe and mounting skills shortages in a number of vocational sectors. There are many factors contributing to the skills crisis, including an ageing workforce combined with continued emphasis placed on attending university as the best option for school leavers. This is despite lower employment prospects for students after graduation, with just 68.1% of university Bachelor degree graduates finding full time employment within four months of graduating, compared to 86.6% of Certificate III graduates (as detailed here).

With most of Australia in the midst of an unprecedented building boom, those with the right skills and knowledge have access to big opportunities as population growth continues in the major East Coast cities. Unfortunately the numbers of Australians entering apprenticeships and traineeships is falling rapidly with recent figures from NCVER showing apprentice and trainee commencements dropped by 21.9% from 2013 to 2014.

The key is getting school leavers excited about trade career options and removing stereotypes. Learning a practical and sought after skill means there isn’t much limit to where your career can take you, and additionally, Australian VET qualifications are regarded as some of the best in the world. The onus is on schools and on employers to buck trends and encourage school leavers to consider (or reconsider) the value of completing a trade based qualification.

MIGAS are working hard to promote trade pathways amongst school leavers, with committed Field Officers hitting the schools and careers expos to speak with job seekers about their options alternative to university. By engaging students at a Year 10 and 11 level we can shift the emphasis from university pathways to trade pathways, better educating young school leavers on all of the options available for their future careers.

Compare trade wages with university fees and see just how much financial freedom comes with earning while you learn.

Enter the Career Information Portal for information on vocational trades and qualifications.