In just under two weeks, MIGAS kicks off it's annual awards season with the 2016 Western Australia Excellence in Trades Awards in Perth.

Winners from the evening will go in the running to win the prestigious National Apprentice and Trainee of the Year awards, announced at the final Awards Night held in Brisbane on the 10th June.

And the Western Australia finalists are... 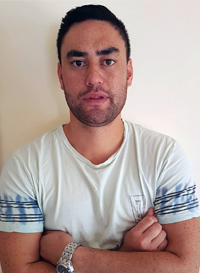 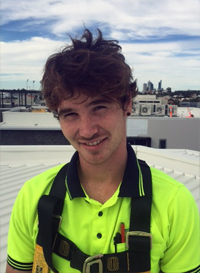 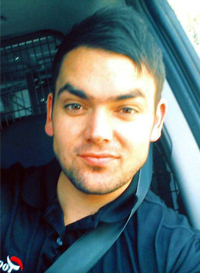 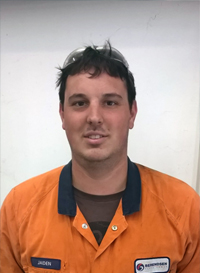 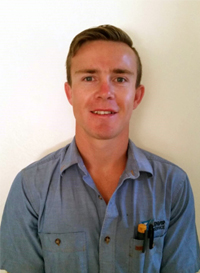 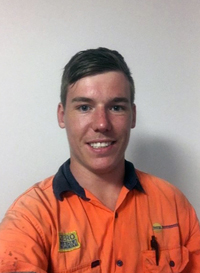 Want to know more? Find out all about the Excellence in Trades Awards Nights on the website >

Stayed tuned for winner announcements, and more nominees from around Australia.

Tickets are now available for all four state events. Don't miss out!