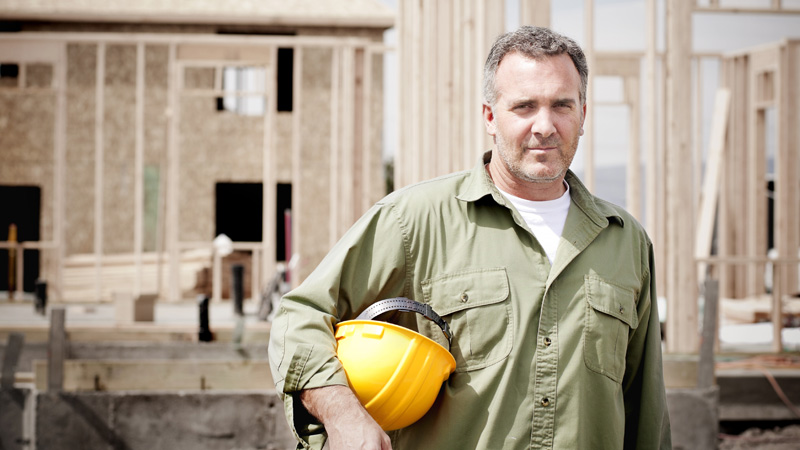 Long term decline in the number of people electing to take up Australian Apprenticeships is due to a number of factors linked to subdued business confidence, and the withdrawal of government incentives and funding cuts from apprenticeship programs.

Recent figures from NCVER show that as at the 30 June 2015, there were 308,800 apprentices and trainees in-training, indicating a decrease of 12.2% from the same period in 2014. However, while overall commencements decreased by 6.3% in the June quarter this was primarily in non-trades, whereas trades commencements actually increased by 9.2%.

We remain optimistic this indicates a return in confidence amongst the trades sector, with manufacturing activity in Australia increasing six months in a row, making 2015 the best year for the sector since 2010. Even better, this trend is expected to continue through 2016.

However, we should not become complacent. There is still a strong need for businesses to make trade based apprenticeships more widely available if we are to find our way out of our current skills shortage. It only takes a quick look at the National Skills Needs List to recognise the emphasis needed on training and developing the next generation of tradespeople.

So what can be done to promote the uptake of apprenticeships? An expert panel in 2010 encouraged employers and governments to grow participation from groups currently underrepresented in the traditional trades – namely females, Indigenous Australians, and those of varied ethnic background.

The solution may be as simple as renewing emphasis on early education around traditional trade pathways. Many young people are unaware of the opportunities available to them when pursuing a traditional trade. There is a pervasive belief amongst young people and their parents that the trade pathway is primarily for non-academic males, which desperately needs to be reversed.

Additionally, school teachers have reported that starting the education around traditional trades in senior years is too late; the stereotypes for what constitutes a normal female job have been set by year 10. Young women pursuing non-professional careers are largely unaware that by ignoring traditional trade pathways and entering female dominated trades such as hairdressing, they are resigning themselves to earning around 20% less than their male counterparts from their first day on the job.

Arresting apprentice decline should be a priority for all industry stakeholders, including training partners, businesses and governments. What do you think needs to be done? Have your say on the LinkedIn Discussion group for Australian Apprenticeships >

At MIGAS, we're committed to educating students, teachers and parents alike on the benefits of a trade career.