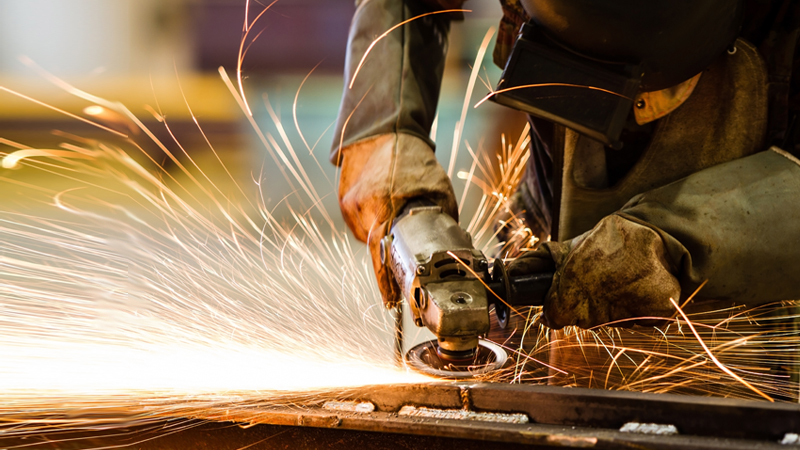 An unfortunate characteristic of the Australian VET sector today is the high rate of non-completions of Australian Apprentices in trade qualifications. This has far reaching effects on Australian industry, with a tradie deficit now a very real issue.

With a current skill shortage, especially within the construction sectors, tradies are putting up their asking prices and driving up the costs of labour, which in turn highlights an opportunity for new tradies to enter the market and increase competition. There is an abundance of work out there for good quality qualified tradies, and yet more apprentices are dropping out than ever before.

So why should you stick it out, start a new one or try again?

The employment prospects after completing an apprenticeship or traineeship are by the far the best when compared to Bachelor degree graduates and of course, to tradies who have only completed modules or part of their apprenticeships. In 2014, 86.6 per cent of those who had completed a Certificate III level qualification (a typical level for apprenticeships and traineeships) found work within the first 4 months of completing. By comparison, just 68.1 per cent of Bachelor degree graduates found employment within four months – the lowest rates since 1990.

Additionally, according to NCVER figures, completion of a full qualification in the trades, in general, leads to increased employment outcomes than those who have completed modules only. When compared to module completers, apprentice graduates are estimated to have 12% higher chance of being employed after training. Even more telling, is that apprentice graduates have a 71% higher likelihood of securing employment in a field that matches their training. So these new tradies aren’t just heading down to the nearest fast food restaurant for employment!

NCVER figures also show that a completion of a qualification in electrotechnology and telecommunications trades lead to the highest income return, followed by those in the automotive and engineering trades. These are also the study areas where the largest wage gap is between apprentice graduates and module completers, at an average gap of $7000 a year. The construction trades offer the strongest labour market outcomes to graduates (we told you!), followed by electrotechnology and telecommunications.

As always we recommend that students who wish to study the trades should investigate the various types of trades and weigh up the possibilities and benefits of completing a full apprenticeship. We can get you started with our Career Info Portal. Fully understanding what you’re undertaking when you sign up to a trade apprenticeship is an important part of being up to the task of fully completing. If you have more questions, feel free to get in contact with one of our local apprentice experts.

Otherwise, you can browse our current vacancies here, if you already know what you want! Get your slice of that sweet trade employment pie.